But once sent out into the world,

In the space left between atoms and galaxies,

and wanting without too much wanting. 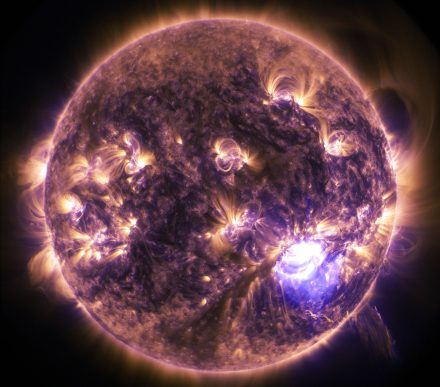 Words in the world

The work is Schrödinger’s text,

It blinks through charged states:

The method is alchemical, active.

If rejected, the experiment begins again.

But acceptance is the WOW signal,

followed by a burst of probing, dissection,

then splicing the work into a steady state.