There are some non-conventional film makers producing remarkably shot and better plotted films than three-quarters of Hollywood right now.

Echoing the colour and spectacle of Luc Besson’s atmospheric The Big Blue, coupled with 60s surf movies, while also recalling some of the tension and exuberance of the 1993 classic Airborne, but without the flannelette, 90s dialogue, skateboards, Seth Green and Jack Black roles, Defy Convention’s Pipe Dream is a little bit of dirt bike magic.

It’s also without the dirt.

I have all sorts of reasons not to be any kind of fan of motorcycles in any form, yet I concede this short film is nothing short of beautiful, and that is not just because of the location but also because of what that bike does. 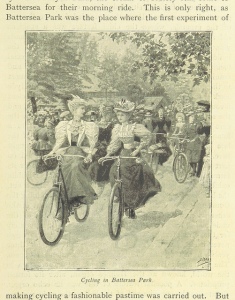 My idea of a two-wheeled stunt: wearing a dress while riding.

While some articles focus on the ‘stunt’ by Australian Robbie Maddison, and others dismiss this short film as a ‘video release‘, Pipe Dream is cinematic in scope and could be likened to an individualistic Baraka, but with a linear narrative. The soundscape adds further nuance, with nature at first melding with the sound of the bike, and then contrasting to it, before music takes over. 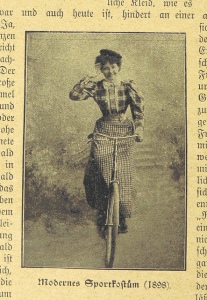 Pipe Dream could be interpreted as commentary on the human capacity to overcome limitations, or the role of machines and technology in mediating humanity’s complex relationship with nature and tradition. Or it’s just a trick film. Whichever.

Maddison makes stunning use of the location – Tahiti – while director Deven Stephens gets visually creative, using multiple camera angles, from on the bike, to above looking directly down, and at ocean level, as well as slow motion to and cuts to emphasise the drama.

What ever Pipe Dream is: reckless stunt flick, personal video, well budgeted advertorial, what ever, it is also art.