What with my new HEMA past time, I want to love Knightfall, but so far (after two episodes), it’s more like curious skepticism. I will keep watching…it’s just, well.

Let’s get medieval on this.

On the side of the Angels: 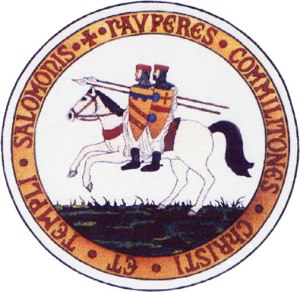 On the side of the Devil:

Everything else is in Limbo:

Mostly, this TV version of the doomed adventures of the Pauperes commilitones Christi Templique Salomonici makes me miss Vikings. Funny how, in this global age, tales of Norse raiders and the violent squabbling of siblings over the spoils feels more familiar and close than romances of knights in white from the age of chivalry.