I rewatched Luc Besson’s The Fifth Element from 1997.  For no reason.

Here are some of my thoughts. 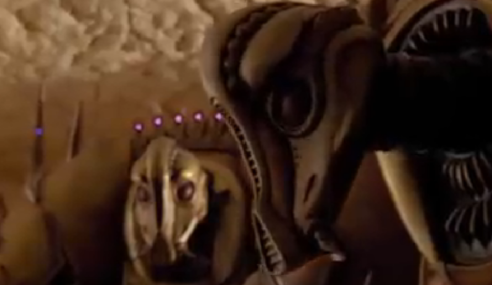 Aliens, but German-speaking French ones.

Korben’s Mother: You miserable bastard! I never should’ve pushed you out.

Korben’s Mother: Oh, so you don’t know you won a trip to Fhloston Paradise for two for 10 days? And I suppose you’ll I was in labor for days, and this is how you repay me? I should’ve just gotten a robot.

Older films can be as weird as newer films based on older literature.  Who is Alice, Korben or Leeloo?